Skip to content
What’s On Around Nostell Priory this January

Welcome to What’s on in our area this January.  Traditionally the main attractions ‘Go dark’ in January which gives us a great opportunity to explore some new activities.  We’re constantly looking to introduce you to new venues and different experiences.  Even if an event isn’t to your immediate taste why not give it a try.  There are so many little gems in this location.  Have fun!

I’ve given a web link in most cases.  Please check before you go.  As with all exploring, some of our ‘What’s on’ suggestions will be brilliant, some will give you completely new experiences, and others may be a disappointment. I’m putting this list together based on what I think looks interesting.

National Coal Mining Museum January 8, 2020 @ 10:15 am – 11:00 am http://bit.ly/35uQ1t9
Recurring Event. Join one of the fun weekly themes through storytelling, themed activities, singing and crafts. This shared experience is perfect for children aged 18 months to 5 years and their carers and is closely linked to the EYFS.

This is a drop in, free session, but we welcome donations to cover the cost of materials.

Behind the scenes: Stables tour at Nostell Priory

16th January plus other dates

Learn all about the Winn family’s love of horses and the hidden areas and history of the stables. http://bit.ly/36GvcuX  Discover the history of this fascinating building, wind your way up into the hayloft and see the Riding School from the viewing platform as the aristocracy would have done. 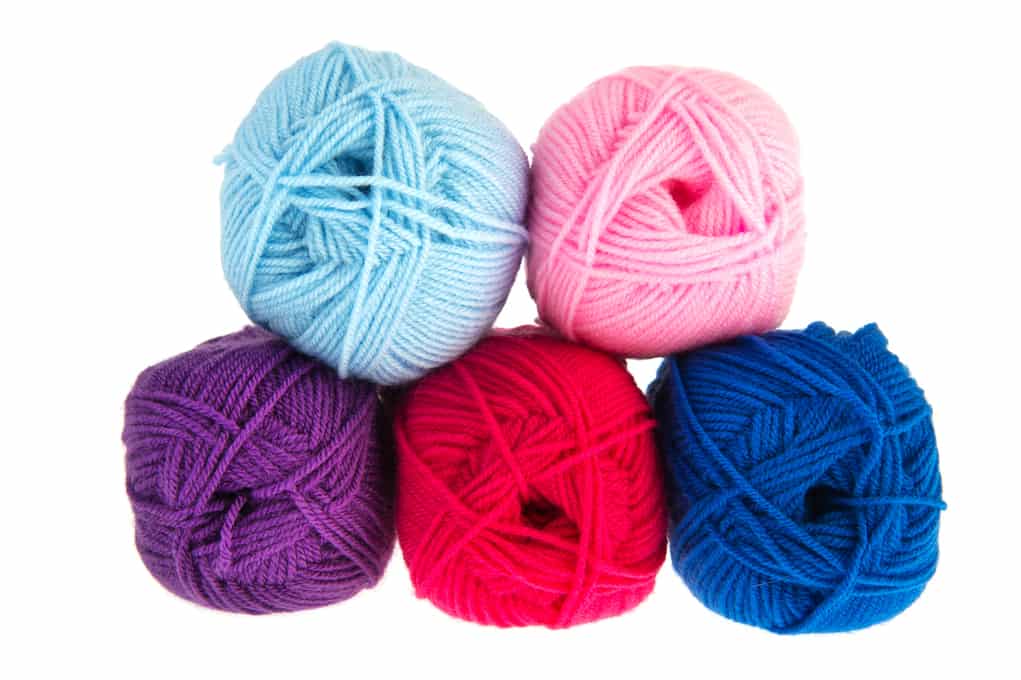 Fun, bright and tactile, pompoms bring back memories from yesteryear. Pompoms are now very fashionable incorporated into home décor, so come along and make some original and thoroughly gorgeous pompom bunting and discover more great ways to incorporate them into your life!

The Queen’s Mill are delighted to welcome the The Red Shed Players with their production of Peter Hirst’s ‘Peterloo – The Past Lives in the Present.’  17th January http://bit.ly/35qU5KS The proceeds from the production will go to a local food bank.

At Peter’s Field, Manchester in August 1819 a peaceful demonstration for improved working conditions and democratic rights was met with cavalry charge and bloodshed. Eighteen people were killed and over four hundred injured.

The play is made up of two parts; part one, Peterloo, gives the background to the slaughter of weavers who were campaigning against poverty and for political rights. It is based on eyewitness reports and historic documents along with poems and songs of the period and features specially developed films by Dave Hanvey featuring artwork from Barnsley artist John Ledger. Part two, the Past Lives in the Present, is based in a modern day cafe and explores the question of how we respond to injustice in modern times.

The hard hitting yet entertaining play resonates not only with the past but with current divisive political climate.

22nd January.  A four session introduction to the spiritual practice of Christian meditation from the members of the Christian Meditation community.Meditation is an ancient form of prayer. Its aim is to bring our ever-active mind into silence and stillness. Resting in the presence of God we can discover who we really are.

Even in our modern busy lives, this is possible. This introductory course provides an opportunity to try Christian Meditation for yourself, to learn about its origins, and to discover its relevance as a form of prayer for contemporary life.

People from any tradition or none are all welcome: http://bit.ly/36Gtythb

Wakefield Sports Club 24th January
Led by resident Hungarians Bela and ‘Laky Franz’ with their fellow LCoM alumni, SogoRock (meaning ‘brother-in-law’) resists classification: the band blends elements of jazz, fusion, funk, rock and gospel along with the musical heritages of each player with an open spirit and impeccable musicianship.

Following their smash hit Quadrophenia tour, The Goldhawks return to celebrate the 50th anniversary of Tommy the Album – Live.

January 31st – Backed with projection and superb replication of The Who’s sound. A ground-breaking moment in rock history, Tommy, the rock opera, tells the story about a boy navigating his experiences in life and family relationships.

To close the show, be ready for all-time classic Who hits you won’t want to miss.