Skip to content
What’s On Around Nostell Priory this March

What’s On Near Nostell Priory this February

Weekly Free 5km Timed Run Every Saturday at 9:00am.

The event takes place at Pontefract Racecourse. It’s free! but please register before your first run. Only ever register with parkrun once. Don’t forget to bring a printed copy of your barcode (request a reminder). If you forget it, you won’t get a time. Come along and join in whatever your pace!

Enjoy the shades, sights and sounds of the countryside around and beyond the museum in this two hour circular walk, down local roads and country lanes (with some inclines).

Join us from 10am-12pm and uncover the shadows of our mining past in a landscape reclaimed by nature, and seeped in stories of characters that made the history of Caphouse Colliery and the surrounding areas so captivating. From Lady Matilda who ran the mine while her husband hunted and fished, to lovers who took advantage of the mineral railway line to court. 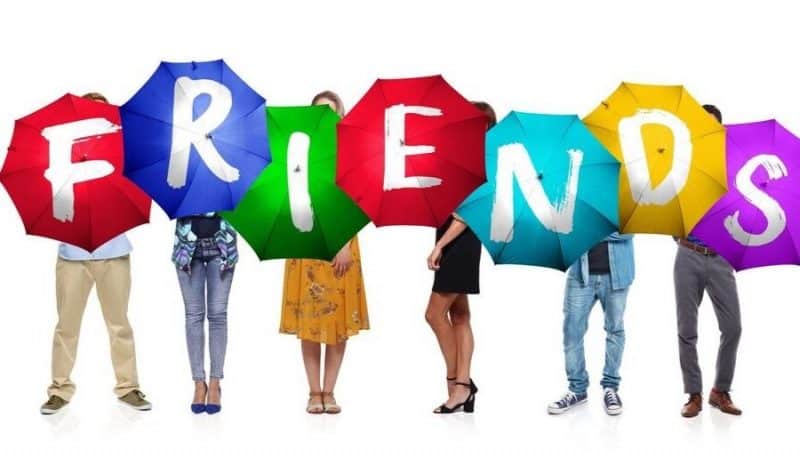 Celebrates and pokes fun at the wacky misadventures of the group of 20-something pals we love from the hit TV show as they navigate the pitfalls of work, life, and love in 1990s Manhattan.

Friends! The Musical Parody is a hilarious good-hearted romp through our favourite moments from the hit TV show in an uncensored, hilarious, fast-paced, music-filled production.

Ross, Chandler, Monica, Phoebe, Joey and Rachel haven’t gone anywhere and are singing and dancing their way back into our hearts in Friends! The Musical Parody; the first UK and Irish tour of the hilarious off-Broadway and Las Vegas hit musical that lovingly lampoons the popular TV sitcom. You’ll laugh! You’ll cry! You’ll Unagi!

It’s a typical day at New York’s only coffee shop, Central Perk, until an unexpected runaway bride enters the picture and kicks the whole gang out of second gear!

Come and celebrate Mother’s Day and the arrival of spring with us!

We’re holding a tea party at our Animal Centre on 22 March to raise funds for the animals in our care. Perfect if your mum is an animal lover (or if you just fancy some tea and cake!)

Come along any time from 11am until 3pm to our Animal Centre on Moor Knoll Lane in East Ardsley, WF3 2DX. 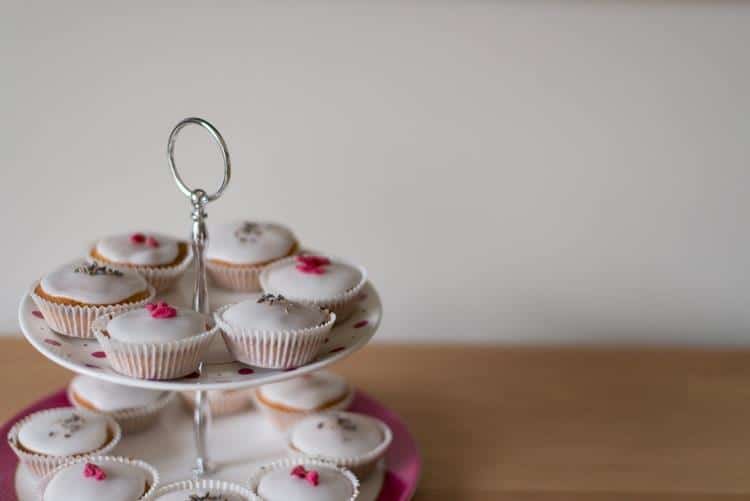 The Cat and the Canary

Brilliant play. Inheritance can be murder…

Twenty years after the death of Mr. West, his descendants gather at a remote mansion to learn who will inherit his vast wealth and the hidden family jewels. When the heir is revealed, the heritage hunters turn into prey and a chain of macabre events is set in motion. Will the heirs dare to face the haunting presence toying with them? When the cat prowls, the flock takes fright…

Thurs 26 March. 13:00 – 14:00 http://bit.ly/2T4DxETJoin Mark in the Kitchen Garden for his top tips for growing your own fruit and veg, and how he grows seasonal produce for use in café.

It was during the summer of 1399 that Richard II was deposed by his cousin, Henry of Bolingbroke, and the latter crowned Henry IV. Richard was then transported from the Tower of London to Pontefract Castle. Pontefract became Richard’s prison and it was there that he died in 1400, possibly starving to death.

Reading the modern scholarship on Richard can often come across as if the disasters of his reign, as well as his deposition in 1399, were a foregone conclusion, destined to happen. However, this is not the case, there were times in Richard’s reign where he attempted conciliation with his nobility and projected a positive image of kingship. In 1390, Richard held the grandest chivalric event of his reign, this being the Smithfield tournament, which attracted knights from England and Europe to attend.

This talk will show how Richard deliberately attempted to use the tournament as a tool, and how he wielded it to unite the kingdom behind him, project an image of good lordship and kingship, and thereby extend and re-establish his royal authority. It was the early years of the 1390s that Richard’s authority was considered at its height, and the Smithfield tournament was one of the tools used by him to make that happen. 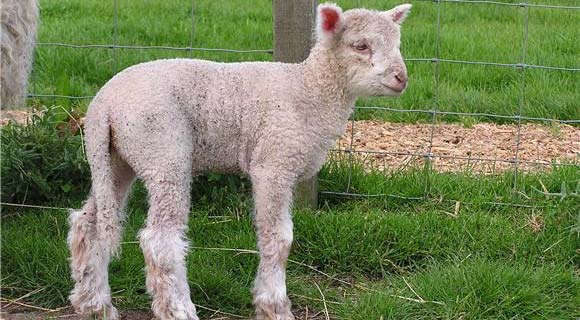 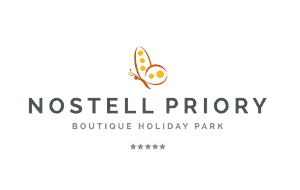 We would love to welcome you to our 5 star, award-winning park. Please fill in your details below and you will instantly be able to download our information pack. Plus, you will receive our FREE e-book, written by Ken Houghton and providing you with everything you need to know about buying a caravan holiday home. We look forward to seeing you here in beautiful West Yorkshire.