Skip to content
What’s On Around Holderness this February

What’s On Around Holderness this February

Welcome to What’s on in our area in February.  We have some fine offers from our usual sources of entertainment.  The link provided will take you to our suggestion, but it will be one of many events at the venue so have a look at their programme for even more.  I’ve trawled the internet for new venues and interesting events.  Give then a try.  We live in a brilliant location with so much going on for all tastes.  Have fun!

I’ve given a web link in most cases.  Please check before you go.  As with all exploring, some of our ‘What’s on’ suggestions will be brilliant, some will give you completely new experiences, and others may be a disappointment. I’m putting this list together based on what I think looks interesting.

Every February, millions of hardy snowdrops push through the cold winter ground to create a magnificent ‘white carpet’ across the woodland floor at the Cunliffe-Listers’ Elizabethan family home.

The snowdrop walk makes a truly memorable day out at the end of a long winter. The beautiful little flowers are such a welcome sight, and grow in numbers each year. This biblical symbol of hope reminds us that winter eventually gives way to spring, and announces the new season.

After enjoying the charming sight of the snowdrops, visitors are welcomed to the courtyard, where you can find scrumptious locally roasted Fairtrade coffees and speciality teas, home-baked treats and warming meals.

7th Feb. http://bit.ly/37ArV1d Bridlington Spa
Fairport Convention has been making great music for over fifty years. Credited with originating British folk-rock music, the band has been through many changes but the current members retain a passion for live performance.

This year’s Winter Tour will feature a mix of long-established Fairport favourites and new material and will also celebrate the 50th anniversary of the much lauded album ‘Full House’ and Dave ‘Peggy’ Pegg’s membership in the band! 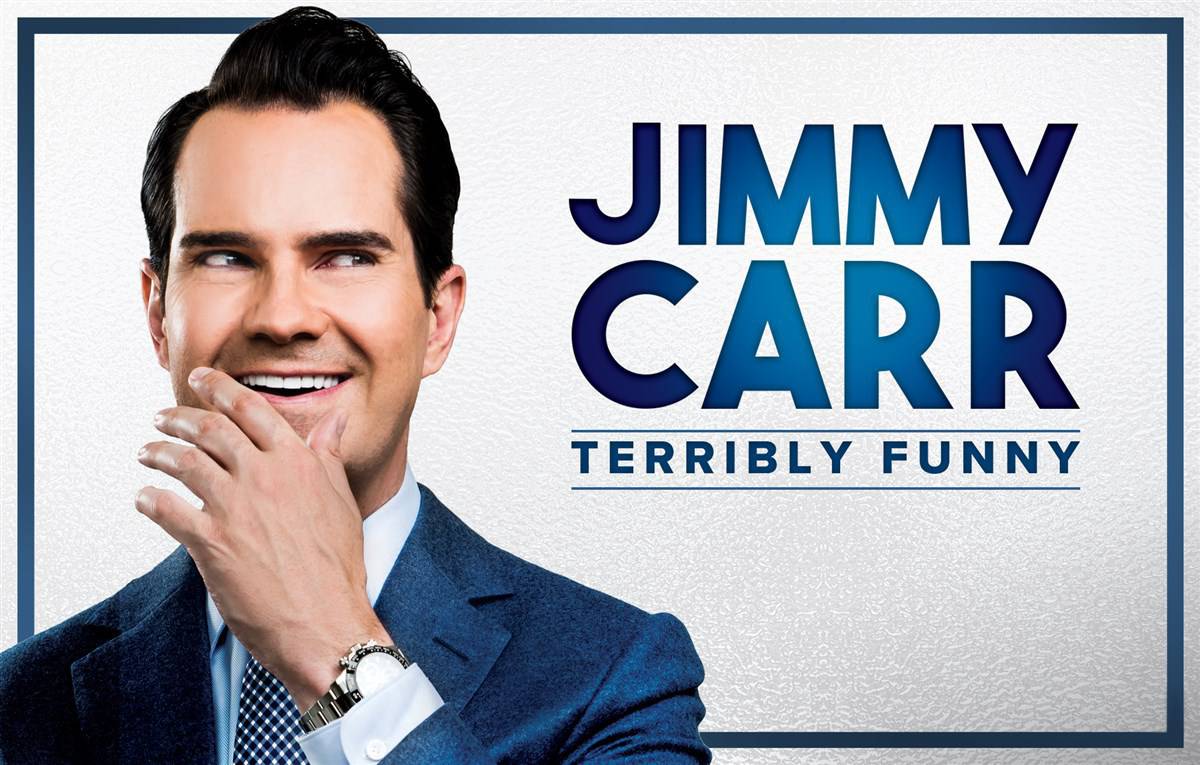 One of the most original and distinctive stars on television, radio stage and the big screens, Jimmy Carr is a regular face on Channel 4 having hosted The Friday Night Project and 8 out of 10 Cats.

Jimmy will be talking about terrible things that might have affected you or people you know and love.

But they’re just jokes – they are not the terrible things.

Having political correctness at a comedy show is like having health and safety at a rodeo.

Bound together by lifelong friendship and shared experience for more than 25 years the Fisherman’s Friends have met on the Platt (harbour) in their native Port Isaac to raise money for charity, singing the traditional songs of the sea handed down to them by their forefathers.

In 2010 they signed a major record deal and their album “Port Isaac’s Fisherman’s Friends” went Gold as they became the first traditional folk act to land a UK top ten album. Since then they’ve been the subject of an ITV documentary, released the hit albums One and All (2013), Proper Job (2015) & Sole Mates (2018) and played to hundreds of thousands of fans at home and abroad.

2019 saw the release of ‘Fisherman’s Friends’ a movie based on the group’s discovery and signing to a major record label. The film was written and produced by the team behind 2018’s British hit film ‘Finding Your Feet’ and stars Daniel Mays, Tuppence Middleton, David Hayman, Sam Swainsbury & James Purefoy. The film also features music from the Fisherman’s Friends and the bouys released a soundtrack album entitled ‘Keep Hauling – Music from the Movie’ on March 15th.

Critical Chemistry at The Deep Hull

Critical Chemistry at The Deep . 15 Feb – 23 Feb. http://bit.ly/310aAfu
Head to The Deep this February half term and explore the exciting new exhibit featuring Red Lionfish, dog faced Pufferfish, Leopard Moray Eels and more! Add it to your list of interesting things to do with the kids and learn about how climate change is affecting our oceans and what this means for the animals who live there.

Take part in the ocean acidification challenge, and find out how carbon dioxide in the atmosphere is affecting our sea creatures – you might be surprised what you find!

See what you’re made of! by Hull Medical Society Events

See what you’re made of! 20th Feb. East Riding Medical Education Centre. Hull Royal Infirmary http://bit.ly/36tXF6B FREE The Hull Medical Society’s February event is a special opportunity to come and try out an amazing piece of technology – the body composition test by InBody!

In the early 1990s, founder and CEO, Dr. Kichul Cha, recognized that the available BIA devices were limited and faulty. They were often inaccurate, and from a medical standpoint, useless for treating patients who needed body composition analysis the most. Drawing from his background in mechanical engineering, he set to work to design something better. In 1996, he founded InBody. Two years later, the first InBody device was born. Today, InBody has grown from a small biotech startup in South Korea to a multinational corporation with branches and distributors in more than 40 countries.

Come and see how far the technology has come and quite literally “see what you’re made of”!

Wicked Wizardry! at RSPB Bempton Cliffs.  This half-term we’re going all spells and potions. We’ll be using natural materials to make memory wands and magic potions, along with some wizardy crafts. Fancy dress is encouraged and all activities are free. These activities count towards your Wild Challenge.

We would love to welcome you to our 5 star, award-winning park. Please fill in your details below and you will instantly be able to download our information pack. Plus, you will receive our FREE e-book, written by Ken Houghton and providing you with everything you need to know about buying a caravan holiday home. We look forward to seeing you here in beautiful East Yorkshire.