Skip to content
What’s On In East Yorkshire March

What’s On Around Holderness this February

Businesses & residents from across Yorkshire are being invited to a series of Tour de Yorkshire roadshows as the county gears up to host the major international cycle race.

This roadshow, delivered by Welcome to Yorkshire, is a great opportunity to come along and find out more about what is happening across the region during the Tour.

The session will include a short presentation, detailed information of the new route, advice on how to make the most of this world-class event and a Q&A opportunity.

The nation’s favourite ballroom stars, are back with their brand-new show as they Dance Those Magical Movies live at the Bonus Arena on 13 March 2020.

With sensational choreography set to music that made it big on the silver screen, expect a Hollywood red carpet premiere performance from the UK’s leading dance stars.

Anton du Beke, is a British ballroom dancer, singer and television presenter, best known as a professional dancer on the BBC One celebrity dancing show, Strictly Come Dancing, since the show began in 2004. His professional dance partner since 1997 has been Erin Boag.

Anton has appeared on every series of Strictly, partnering with the likes of Judy Murray, Esther Rantzen, Anne Widdicombe and Katie Derham. 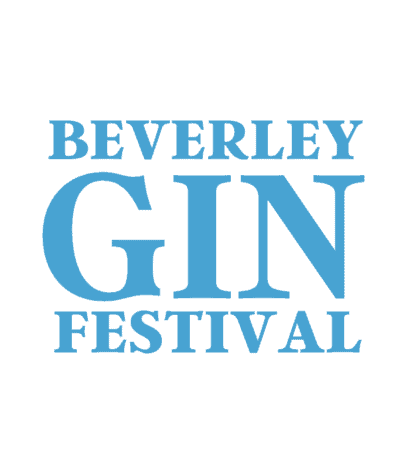 The Beverley in Festival

Set within the heart of Beverley in the breath taking surroundings of the Minster, you will be able to choose from a 100 specialist Gins, a Prosecco Bar, Cocktails and Craft Beer. On top of all of this you can enjoy live entertainment and fantastic street food, it promises to be a Ginteresting event to kick off your Spring in style!

Legends of Irish music & song The FUREYS, at Bridlington Spa

Renowned for their hit songs ‘I will love you’, ‘When you were sweet 16’, ‘The Green fields of France’, ‘The old man’, ‘Red rose cafÃ©’, ‘From Clare to here’, ‘Her father didn’t like me anyway’, ‘Leaving Nancy’, ‘Steal away’ etc have been entertaining audiences worldwide for 42 years, audiences that have included former Australian Prime Minister John Howard, Former Irish President Mary McAleese and the late Pope John

Join the volunteers of Yorkshire Wildlife Trust in one of the East Coast beach cleans.

A special opportunity to meet our new born lambs, help out at feeding time and give them cuddles in the lambing tent. Watch Lambing live streamed straight for our lambing sheds and ask our team any questions about our farming enterprise. 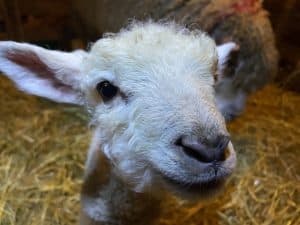 Always interesting theatre from Red ladder. Give it a try.

Come on love, cheer up, it might never happen.

Welcome to Smile Club. Life’s so much better when you smile. Everyone knows that. So go on – give us a smile. Meet Lisa, a Smile Club attendee. Lisa’s been through it all and she now knows – beyond a shadow of a doubt – that nobody likes a girl who makes a fuss; nobody likes a girl who can’t take a joke. She knows too, that life is simpler when you let things go. And she certainly has. All of it.

Join Lisa as she presents the perks and rewards of being a Smile Club Member. Hear about her descent into dejection, rage, and bloody violence, before her remarkable transformation into the smiley, well-adjusted human you see before you today.

Set in a dystopian world in which a government drive exists to tame and prune unruly women deemed unable to fit into society, Smile Club is a darkly comic and searingly satirical new one woman show from writer/performer Andrea Heaton

We would love to welcome you to our 5 star, award-winning park. Please fill in your details below and you will instantly be able to download our information pack. Plus, you will receive our FREE e-book, written by Ken Houghton and providing you with everything you need to know about buying a caravan holiday home. We look forward to seeing you here in beautiful East Yorkshire.